The Duties of the Mayor

All mayors are encouraged to become familiar with their duties and responsibilities by reading the sections concerning the powers of the mayor in the current Handbook. e purpose of this Guidebook is to give a summary and overview of the duties of mayor.

The principal officer of all Arkansas cities and towns within the mayor/council form of government is the mayor. By virtue of this position, the mayor is ex-o cio president of the council. It is the mayor’s respon- sibility to keep the city government running properly. is includes enforcing city ordinances and making sure that the residents receive maximum bene ts and services for the taxes that they pay.

Legislative Duties of the Mayor

Administrative Duties of the Mayor

Duties of the Council Members
City council members are officers and offcials of their city. The city council: 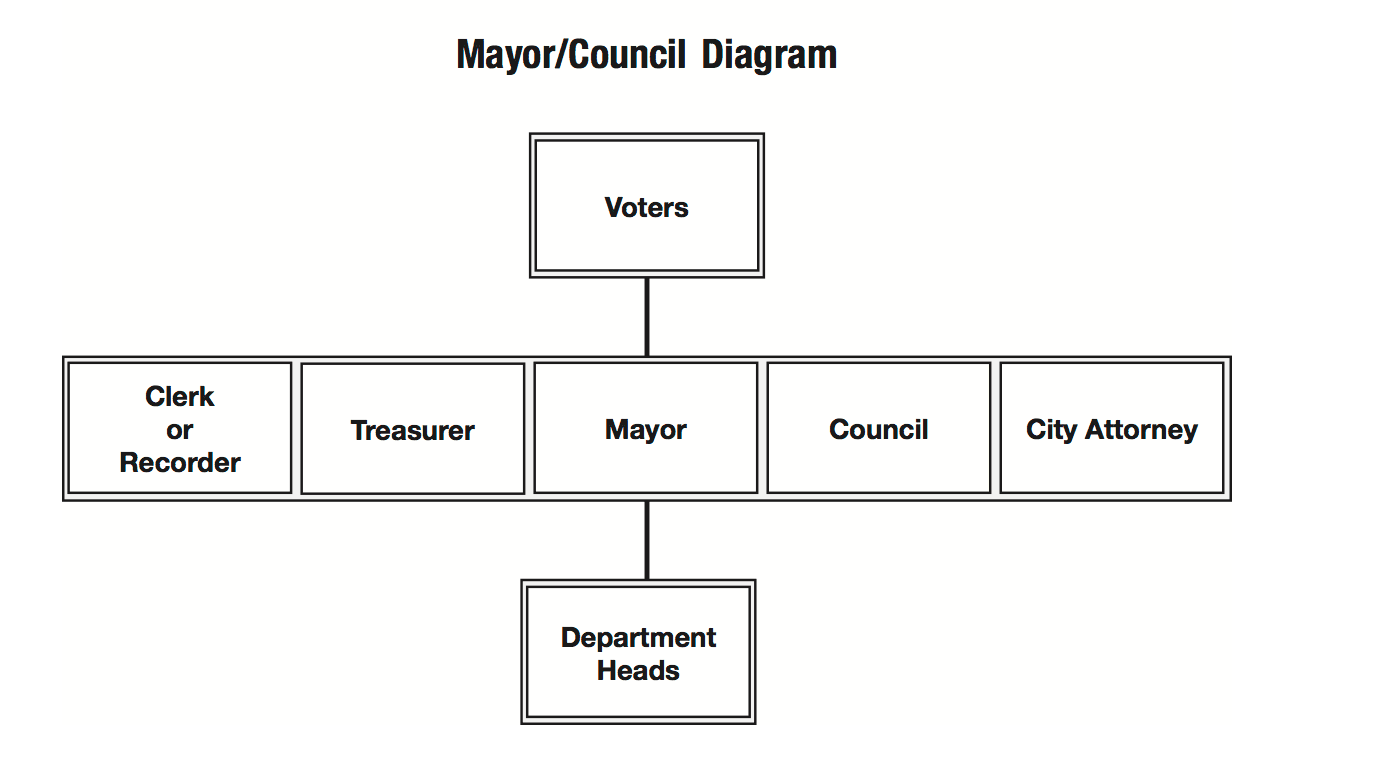 The information contained in this book is not intended as legal advice for any speci c case. Readers are responsible for consulting with legal counsel when questions arise concerning the application of the law to a particular set of facts. is book is intended solely for educational and informational purposes.