The mission of the Special Response Team (SRT) is to support the West Memphis Police Department with any high risk operation that requires special skills or equipment and goes beyond the standard patrol response capability.

The presence of a highly skilled Special Response Team has shown to significantly reduce the risk of injury or loss of life to citizens, police officers, and suspects. Understanding that a well managed team response increases the opportunity for a successful resolution of special threat events, it is the intent of the West Memphis Police Department to provide a well equipped and highly trained tactical team as a resource for the management of increased threat or critical incidents.

The West Memphis Police Department Special Response Team was established in 1996 and is currently slotted for sixteen members. In addition to the sixteen members, there is a Crisis Negotiation Team and tactical medics attached to this unit. The West Memphis Police Department is dedicated to providing the team every opportunity to succeed in their difficult mission. The team trains twice a month, and additionally receives two weeks of in-service training per year. The team has access to world class training facilities and routinely capitalizes on this resource. 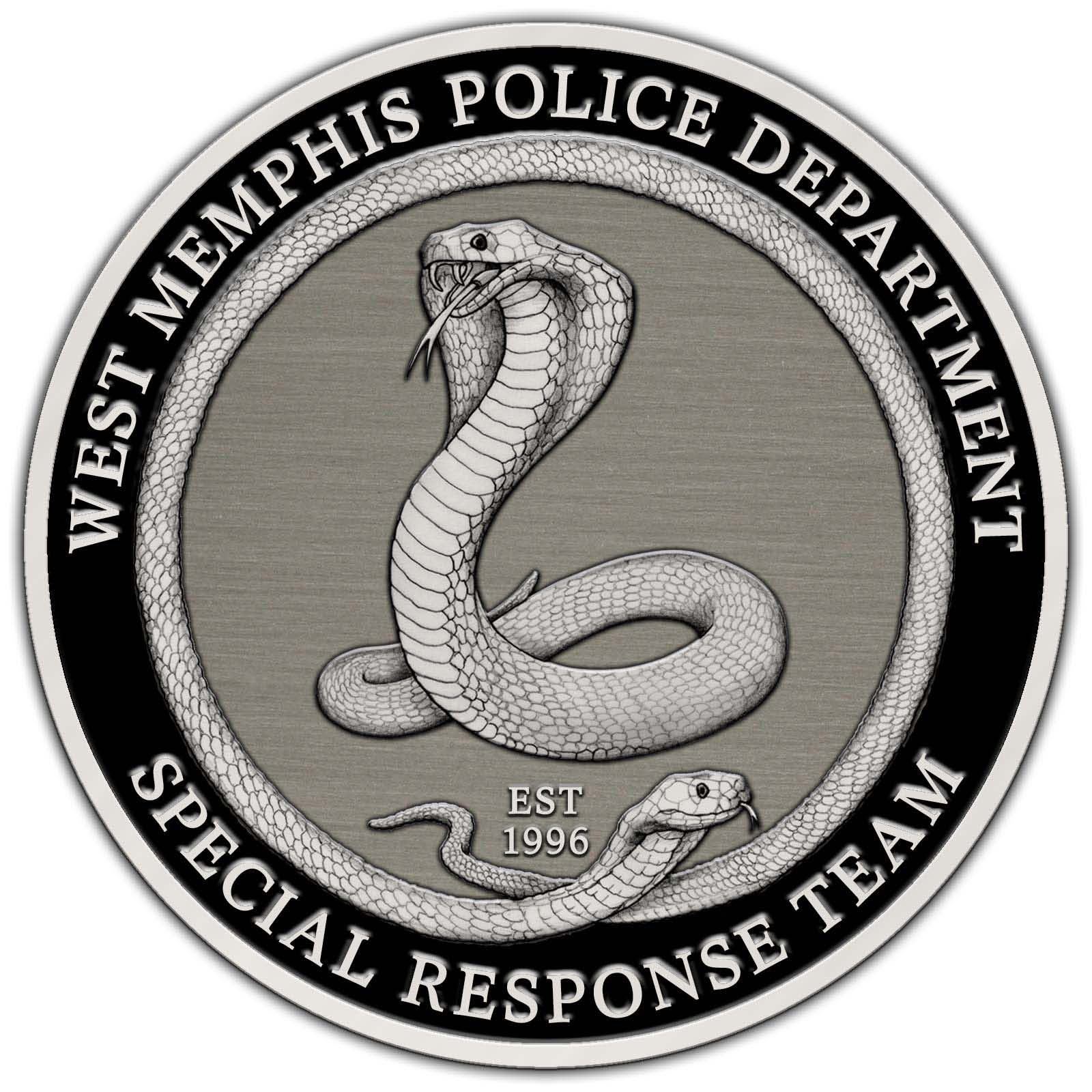