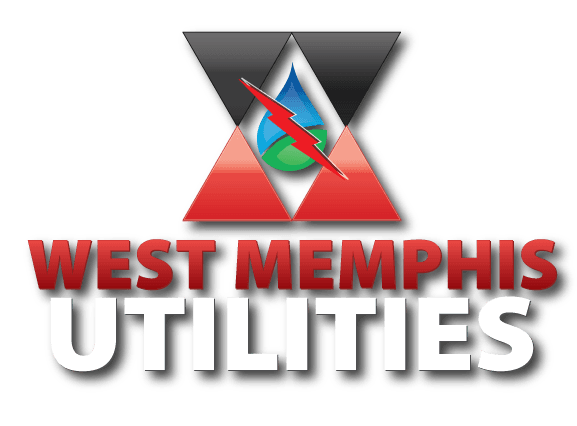 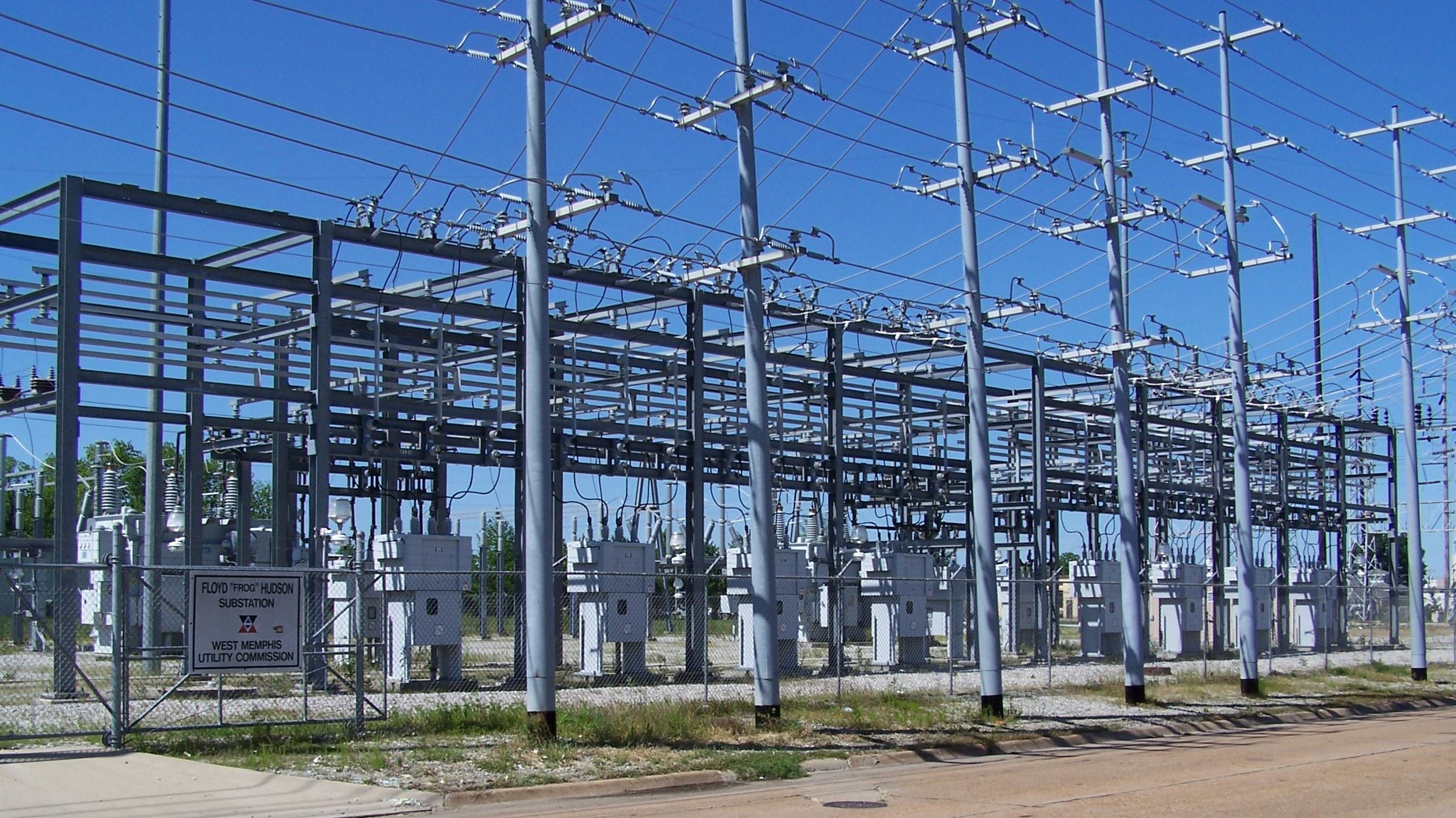 The City purchases the balance of its electric energy requirements not supplied by White Bluff and Independence from Constellation Energy Commodities Group, Incorporated through the Power Supply Agreement which took effect January 1, 2006, and continues through December 31, 2010. The Transmission and Distribution services are provided by Entergy, and these services are governed by the following agreements:

Energy owns and operates three of four distribution substations. The other substation is owned and operated by the West Memphis Utility Commission. The substation is known as Hudson Substation, which has a max capacity of 100 MWA and was constructed in 1998.

The system is operated and maintained by electric department crews and equipment.